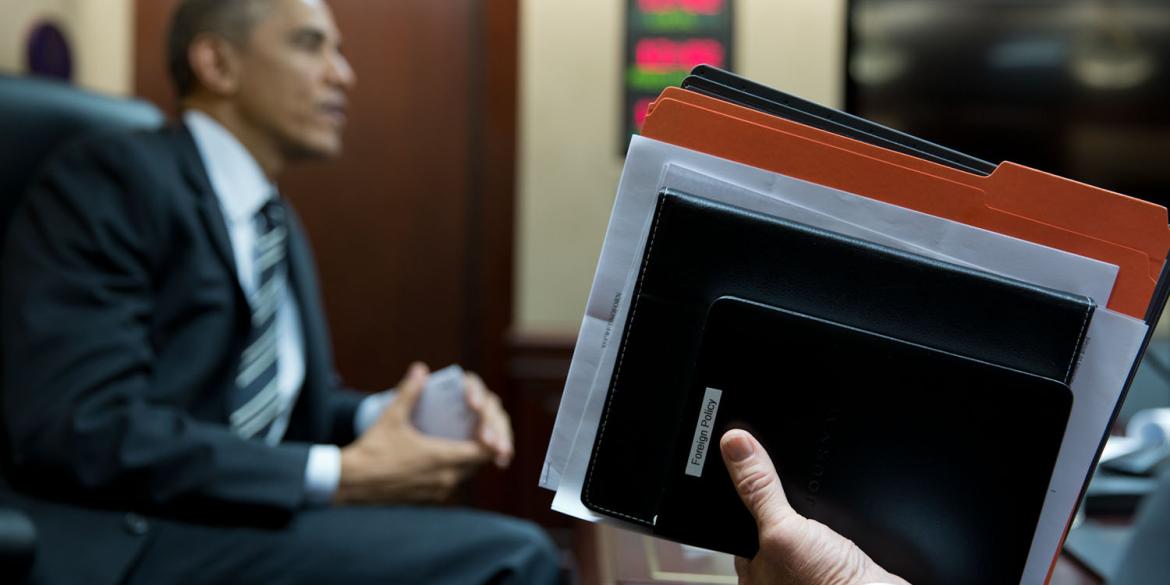 Press Statement in Response to Media Queries About Presidential Records

The National Archives and Records Administration (NARA) administers the Barack Obama Presidential Library, located in Hoffman Estates, Illinois, a suburb of Chicago. The library holds records from the Obama presidential administration and is leased, controlled, managed, and used exclusively by NARA. The Obama Foundation, an independent entity, has never had control over the records in Hoffman Estates. All records in that facility are stored and managed by NARA in accordance with archival storage standards, and all classified records were stored in an appropriately secured compartment within the facility. NARA moved these records at the end of the Obama administration to the Hoffman Estates facility under the assumption that former President Obama and his Foundation would be building and transferring to NARA a traditional, physical Presidential Library in the Chicago area. When former President Obama decided that he would not build a physical, NARA-operated Presidential Library, NARA transported the classified records back to secure locations in the Washington, DC, metropolitan area. The Obama Foundation provided NARA with funds to help convert the Hoffman Estates facility and to cover some of the expenses of moving the classified records, but the foundation has never had possession or control over the records. For more information, please visit https://www.archives.gov/press/press-releases/2022/nr22-001