Due to the COVID-19 pandemic and pursuant to guidance received from the Office of Management and Budget (OMB), NARA has adjusted its normal operations to balance the need of completing its mission-critical work while also adhering to the recommended social distancing for the safety of our staff.  As a result of this re-prioritization of activities, you may experience a delay in receiving an initial acknowledgment as well as a substantive response to your reference or FOIA request or appeal.  We apologize for this inconvenience and appreciate your understanding and patience.  Read more on how NARA is addressing COVID-19 (coronavirus) https://www.archives.gov/coronavirus.

Are the Barack Obama presidential records available for research?

How can I research the records of other Presidents?

There are thirteen other Presidential Libraries administered by the National Archives - from Herbert Hoover to George W. Bush.  Each Library manages a research room where the public can conduct research.  It is highly recommended that you contact the Library in advance of any research visits; contact information is available on the Presidential Libraries section of the National Archives’ website.

The National Archives provides a list of online resources on the Presidents, including the special project Founders Online, which provides digital access to over 176,000 documents from the Founding Fathers.

Have President or Mrs. Obama written any books?

President Obama published his first book, Dreams From my Father:  A Story of Race and Inheritance, in 1995.  His second book, The Audacity of Hope: Thoughts on Reclaiming the American Dream, was published in 2006, which was followed by a children’s book, Of Thee I Sing:  A Letter to my Daughters, in 2010.  In late 2020, President Obama published a memoir titled A Promised Land.

Mrs. Obama wrote her first book while she was serving as First Lady.  American Grown: The Story of the White House Kitchen Garden and Gardens Across America was published in 2012.  She followed-up with Becoming, a memoir, in 2019.

When can I visit the Obama Presidential Center?

Are there exhibits open to the public at the temporary library site?

At this time, there are no plans to exhibit items at the Barack Obama Presidential Library site in Hoffman Estates, Illinois.

How do I write to President Barack Obama?

Please send all correspondence for President and Mrs. Obama, including requests for congratulatory or retirement letters, to the following address:

How do I submit an invitation for President Obama to speak to my organization?

Scheduling for both President and Mrs. Obama is handled by the Office of Barack and Michelle Obama.  Contact them at:

Where can I find information about the Obama Foundation?

The Foundation can be contacted at:

Specific questions can be submitted to the Obama Foundation through their website at www.obama.org/contact-us/. 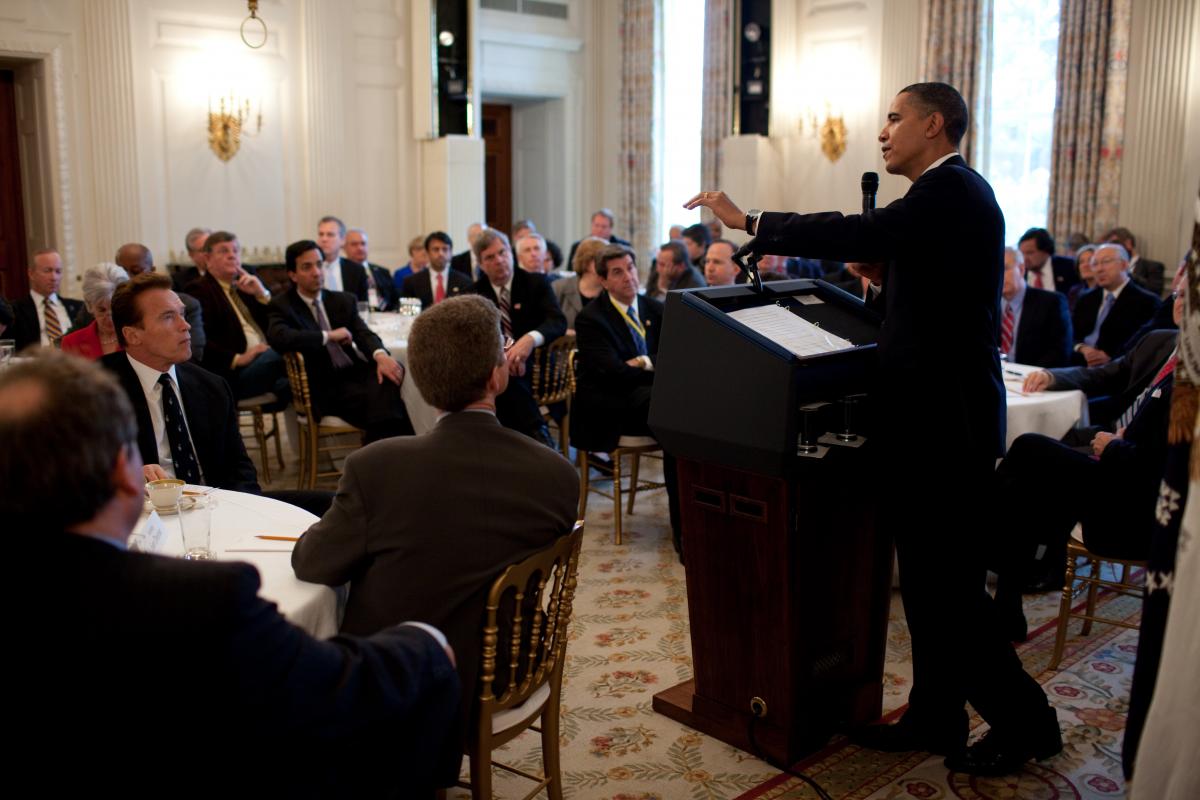