About the National Archives 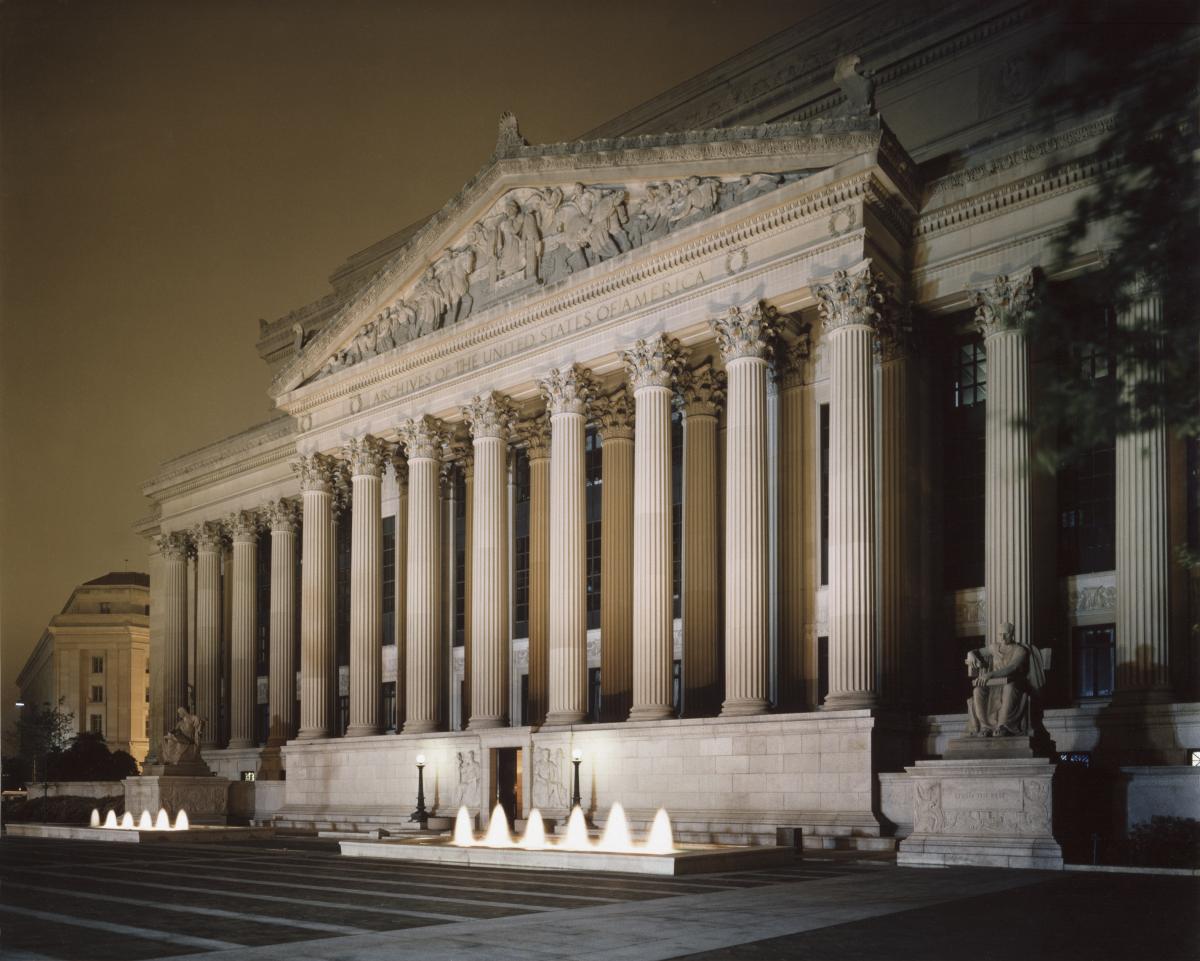 The National Archives and Records Administration (NARA) holds the records of the United States Government.

At the National Archives, “records” can include any type of document (textual or electronic), as well as photographs, recordings, and even 3-dimensional artifacts created or received by the Executive, Legislative, or Judicial branches of government. Some records are personal, like census schedules that describe how people lived, like a personal letter tucked into a soldier’s Civil War pension file, while others illustrate how the government works, like a memo to the President discussing a policy decision. Still, others represent the social and cultural activities of an era, such as a patent drawing, a photograph produced under the Works Progress Administration, a gift presented to the President by a foreign head of state, or a dress worn by the First Lady.

About the Presidential Libraries

President Franklin D. Roosevelt believed that the papers, books, and memorabilia from his administration were part of the heritage of the United States and as such should be preserved together and made available to the public and future generations. In December 1938, President Roosevelt announced plans to build a new facility—a Presidential Library—on his estate in Hyde Park, New York. Roosevelt raised the money to build the Library and then donated the building and its collections to NARA.

Following Roosevelt’s example, thirteen other Presidents have established Presidential Libraries. Congress legislated this policy under the Presidential Libraries Act in 1955 (amended in 1986), establishing a system of privately erected and federally maintained facilities for preserving and making accessible the papers, records, and other historical materials of U.S. Presidents. Because Presidents build their Libraries themselves, they can choose the location of their facility—and Presidents have chosen sites all across the country, which together draw millions of visitors a year from around the world to their local communities to conduct research, visit the Library’s Museum, and attend symposia and educational programming.

Inside the Libraries are the records and historical materials of the Presidents—from memos transmitted inside the White House, to letters that Presidents wrote to citizens, to records of the policy decisions that changed the way the government operates, to ceremonial and personal artifacts of the President’s administration, political and personal life. Newer Libraries now preserve and make available electronic records, including email and digital images.

Preserving these rich historical holdings, yet making them available to the public, are competing demands. Before Presidential records can be made available to researchers, archivists process them—by inventorying them; putting them into special archival housings; and reviewing them for classified or privacy information that cannot be released to the general public. Researchers include students, historians, political scientists, journalists, genealogists, and professional researchers who use the information to write books, research papers, or news stories, and to create exhibits and educational materials. 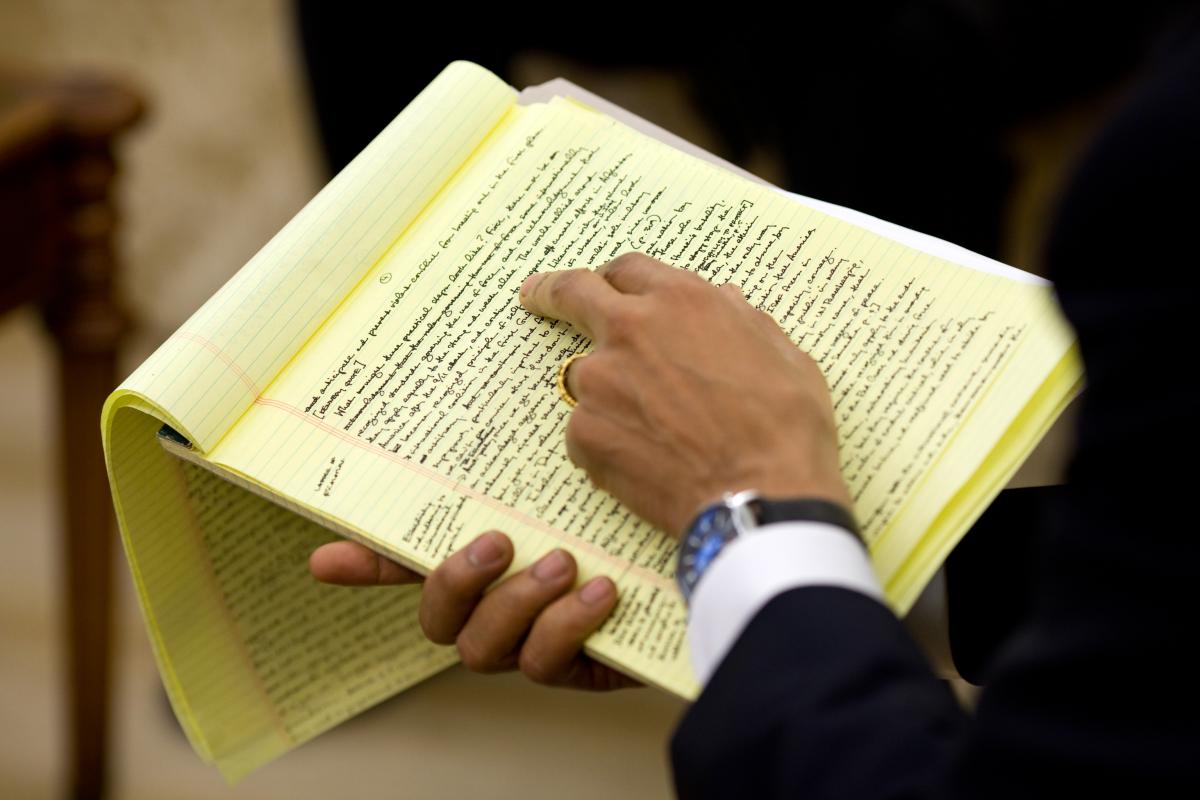 Not all Presidential records, however, are immediately available for use. Each Library follows laws and regulations that govern specifically when and how certain records are made available.

The Herbert Hoover through Jimmy Carter Presidential Libraries follow a deed of gift model, where the former President determines access to the materials. (Prior to the passage of the 1978 Presidential Records Act (PRA), all of a president’s papers and other materials were regarded as the personal property of the President.)

From the Ronald Reagan Presidential Library forward, the Presidential Records Act states that any records created or received by the President as part of his constitutional, statutory, or ceremonial duties are the property of the United States government, to be managed by NARA at the end of the administration. Under the PRA, the general public may not submit requests for the records for five years after the end of an administration, but after that time, are accessible through the Freedom of Information Act (FOIA).

The Richard Nixon Presidential Library is an exception. Congress directed that the presidential materials for this administration be governed by the Presidential Recordings and Materials Preservation Act of 1974 (PRMPA).