Due to the COVID-19 pandemic and pursuant to guidance received from the Office of Management and Budget (OMB), NARA has adjusted its normal operations to balance the need of completing its mission-critical work while also adhering to the recommended social distancing for the safety of our staff.  As a result of this re-prioritization of activities, you may experience a delay in receiving an initial acknowledgment as well as a substantive response to your reference or FOIA request or appeal.  We apologize for this inconvenience and appreciate your understanding and patience.  Read more on how NARA is addressing COVID-19 (coronavirus) https://www.archives.gov/coronavirus.

The Barack Obama Presidential Library holds more than 30 million pages of textual Presidential records from the Executive Office of the President (EOP).

The Barack Obama Presidential Library holds over 600 cubic feet of audiovisual recordings and the 3 million digital photographs created by the White House Photo Office. The audiovisual holdings predominantly include materials from President Obama's time in the White House, many of which are already available in the public domain. View the Audiovisual Records page for more information.

Please contact the Office of Barack and Michelle Obama for information on pre-and post-presidential audiovisual records.

Over 250 TB of records were ingested into EOP-ERA at the close of the Obama Administration, including: 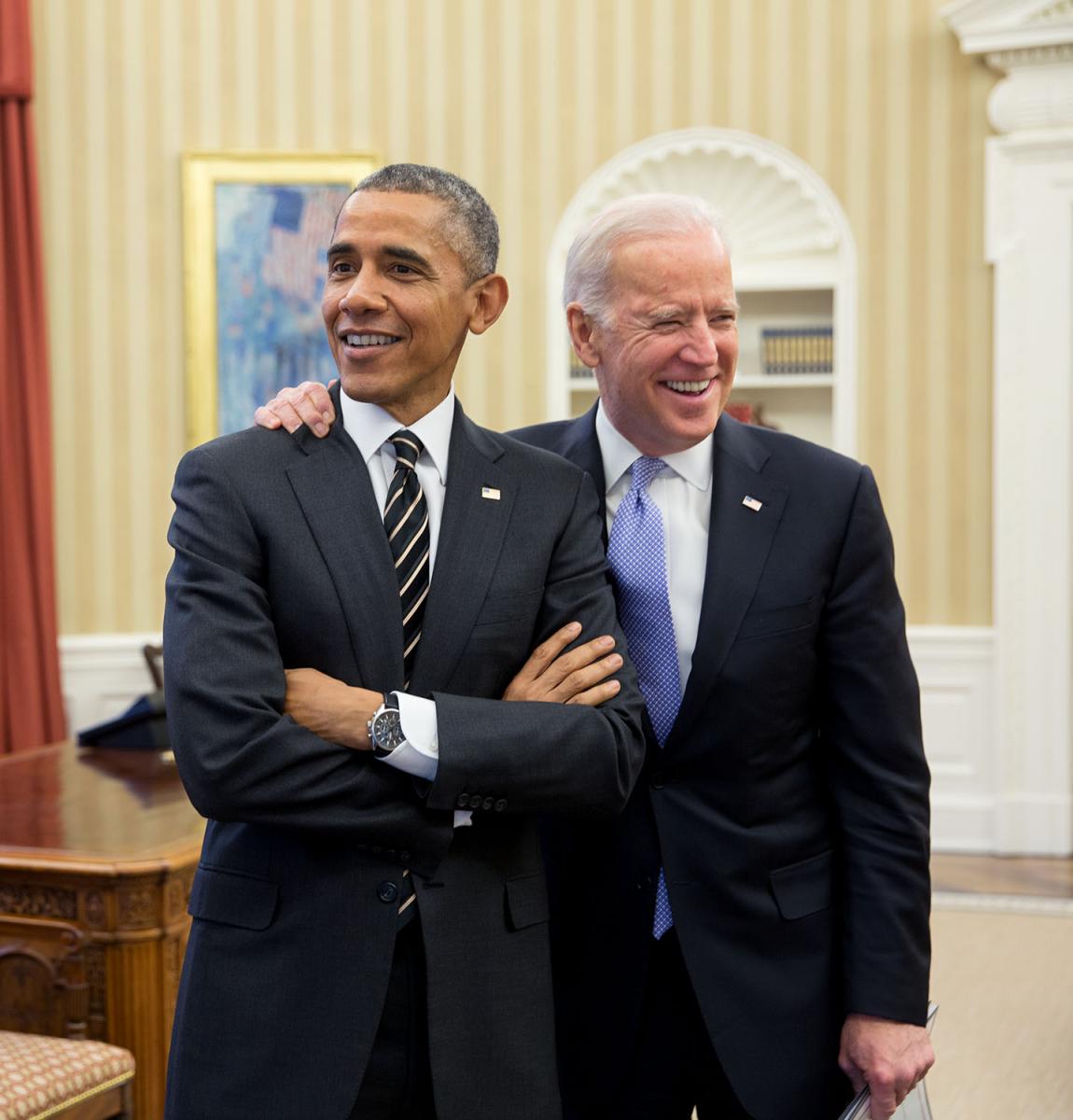